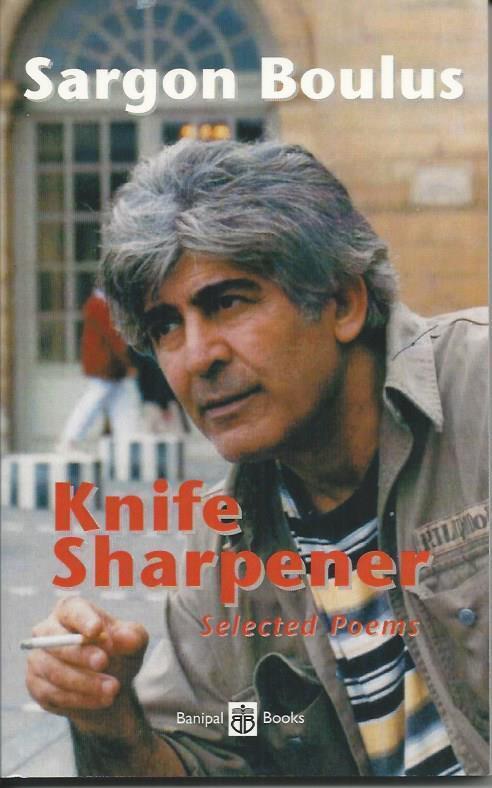 From the same author